Think You Can Get Away With Photocopying Coupons? Think Again!

Here’s a letter from a reader I got back in July, I thought I’d re-post this since I’ve had several new readers asking me about photocopying coupons:

I am a loyal follower of your blog since I started couponing in May of 2011. Recently I have run into a “gooey situation” and was hoping you could give me your expert opinion regarding my account with SS.com.  I think my “cookies have crumbled” because I tried to print some Q’s from there a couple days ago and was denied. I recieved a screen saying something like “Application Security Warning Access Denied” and it gave me a reference number and told me to contact them via e-mail to resolve this issue. In their troubleshooting area there was a topic that said my account may have been temporarily disabled due to fraudulent “copied coupons” which nearly made me choke up “chocolate chips”.  I sent them repeated emails and still havnt recieved a reply. I did a little investigating of my own because I was sharing coupons with some friends who have denied copying any of them and I have had the occasional scuffle with “grouchy mean” managers at a couple stores in which I wrote their Supervisors and Corporate Offices complaints because they had my patients wearing “wafer” thin and was worried they may have set me up somehow. I started to go through my sales reciepts to see if any SS.com Q’s were used during any transactions that had to do with these “cookie cutter” individuals but didn’t find anything. I then decided to follow the “crumb trail” of Q’s that I have used from SS inserts and I found one for …”!!WhoNu Cookies!!”… that was labled as prohibited in NV my homestate {:o([. I felt like “tossing my cookies” because I didnt read the fine print and neither did the store associates that accepted them with doublers making for some great cookie deals. WHONU???? Being kinda new at this I never expected to recieve coupons that were restricted in Nevada in my Nevada mailbox! I used alot of these at Albertsons during the Double Coupon Event Last Week at least 8 or 9 and in one particular transaction I used a BOGO and 1/1 together which made them $.25 cents ea for two pkgs. I think these may have been the culprits which “soured the milk” and left me with “chocolaty evidence all over my teeth”…. but i’m still not sure so I was wondering….Have you come across any similar situations like this within the “Cuckoo Community”? Any idea of what I can expect or what I should do after getting busted with my hand in the “cookie jar”? I would hate to have legal troubles over “couponing for cookies” considering I try so hard to practice couponing Legally and Legitimatly. I was just so “charmed by cheap cookie deals” and now I feel “sandwhiched” by fear! It’s times like these that I (almost) wish I was “diabetic”… so any advice you could offer a poor poor innocent “cookie crook” would be greatly appreciated.

Deidre’s Take: Here at Cuckoo for Coupon Deals we never photocopy coupons! If you are in a coupon train or any other way of exchanging coupons, never exchange internet printables!  You never know if that other person is going to photocopy them, and since they were printed from your IP address YOU could be in huge trouble.  Not only might you not be able to print coupons anymore, the CIC may choose to prosecute you! 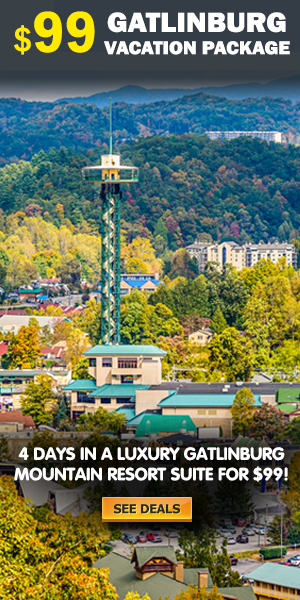